Our team at BHGRE | Island Lifestyle is a remarkable one, bringing together individuals with diverse backgrounds and skills. Each successful in their own right, as a team the agents and brokers of Hawaii Beach and Golf work synergistically in a collaborative spirit not often found in luxury real estate brokerages.

This month we continue our series highlighting the talents and community contributions of our Hawaii Beach and Golf Properties team. This month we focus on agent Renee H. Kraft.

Renee is a true keiki o ka aina (child of the land), having grown up on Oahu, where she spent her youth excelling in various sports, including surfing, body surfing, volleyball and basketball.

Although Renee grew up on Oahu and attended school there, graduating from La Pietra Hawaii School for Girls and the University of Hawaii-Manoa, she has deep ties to Hawaii Island and Kona in particular.

As a youth, Renee’s family spent many of their summers, at their Kailua-Kona home.

“I have such great memories as a kid here in Kona, coming here since I was four years old.” She recalls memories of flying into the old Kona Airport from Oahu with her father, a manager at Honolulu International Airport, in two- and four-seater planes. During her high school summers Renee worked at the old Shellery shop at the King Kamehameha Hotel.

“My brother and I had no fear when it came to exploring under water,” says Renee. “We would jump off the lava cliffs into the deep blue waters off Honaunau to snorkel and swim with the mantas.”

Majoring in psychology and economics in college prepared Renee well for a career in real estate. While still in college, she got her start in real estate working for a large, well-known real estate firm in the property management division servicing the gold coast of Oahu. A few years after graduation she moved to the mainland for seven years and upon returning to Hawaii it was Kona, not Honolulu, where she decided to make her home.

“I’m grateful to call our Kona summer home my home now. My parents built this home; my grandmother planted the avocado trees here. “All of it is very special,” says Renee. “Kona will always have my heart. I love it here.”

Returning to Kona in 2003, Renee has become involved in west Hawaii civic activities. Believing strongly in giving back to her community, Renee joined the Rotary Club of Kona in 2005. She has been deeply involved in helping to organize the annual Kailua-Kona Community Christmas Parade and Kailua-Kona 4th of July Parade as co-chair.

“Since joining, I was asked to service on the parade committee and here I am 24 parades later still doing it!”

This year’s parade will be held on December 9th starting at 5 p.m. at the Kekua’okalani Gym, progressing along Kuakini Ave. to Palani Rd., and turning onto Ali’i Dr., making its way through Kailua-Kona Village ending at the Royal Kona Resort. Uncle Bo Campos, president of Kai ‘Opua Canoe Club and Race Commissioner of the Hawaiian Canoe Racing Association, has been named the parade’s Grand Marshal. This year’s parade theme is “The Magic of Christmas Kona Style.”

The Kailua-Kona Community Christmas Parade is a beloved holiday tradition in west Hawaii and has been going strong for more than three decades. Renee emphasizes that it is truly a community-wide effort to organize such an event.

“I do this because on parade day I love seeing the joy of Christmas on thousands of faces, especially our keiki, along the parade route and seeing the smiles on veterans’ faces during the 4th of July parade, it just melts my heart” says Renee. “I think it’s an important facet of giving back to where we live.”

Here at Hawaii Beach and Golf Properties, we’re proud of Renee and her dedication to community service through the Rotary Club of Kona and her work on the popular annual Kailua-Kona community parades! See you at the Christmas parade on December 9!

Renee H. Kraft Luxury Top performing Hawaii State Broker born and raised on the island of Oahu named one of Hawaii State’s very best Realtors. She brings exceptional service to her clientele. Licensed professional Realtor in Hawaii Real Estate since 1992. She has the experience and tenacity to market effectively, negotiate, and focus with attention to detail every step of the way. Educated 7th – 12th grades at the La Pietra Hawaii School for Girls and the University of Hawaii Manoa campus with a B.A. in Psychology. She strives to continually keep up on the Hawaii economic forecasts and daily market activity. Technology driven Renee understands the importance of keeping her clientele in the loop on current market availablility and knowing the market inventory is 100% key to get her clients what they want. Extraordinary exceptional homes, estates, condominiums, and vacant land are her specialty. Integrity and honesty are just a fraction of what Renee shares with her clients and a very strong work ethic. Putting the client’s needs first utilizing the range of experience and knowledge, combined with a a huge amount of Aloha gives her great satisfaction that she can help her clients make sound and profitable real estate investments. Member Rotary Club of Kona -Accredited Buyers Representative (ABR) -Sellers Representation Specialist (SRS) -Graduate Realtors Instutute (GRI) -Resort and Second Home Property Specialist RSPS). 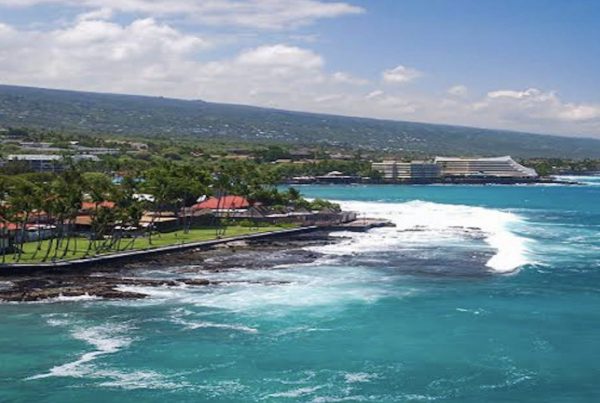 Island LifestyleWHATS IN THE NEWS

WHY WE CALL BIG ISLAND HOME 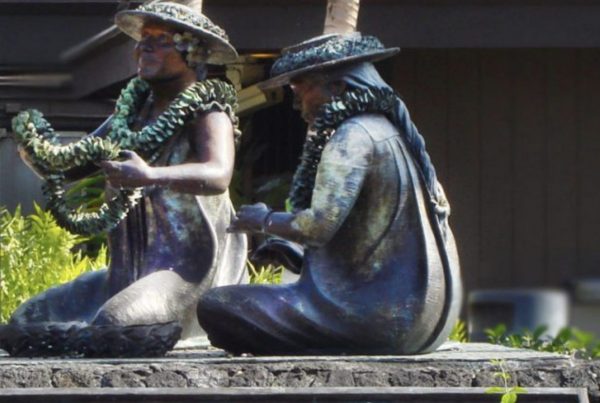 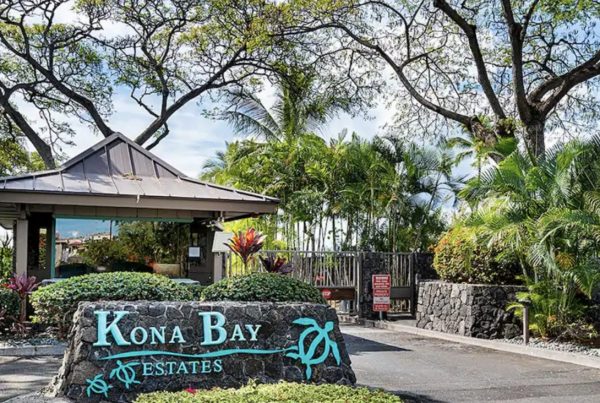 Relocation Trends for Buyers in 2022

Your request for your hardcopy subscription has been received.
Please check your email for your coupon code to register.